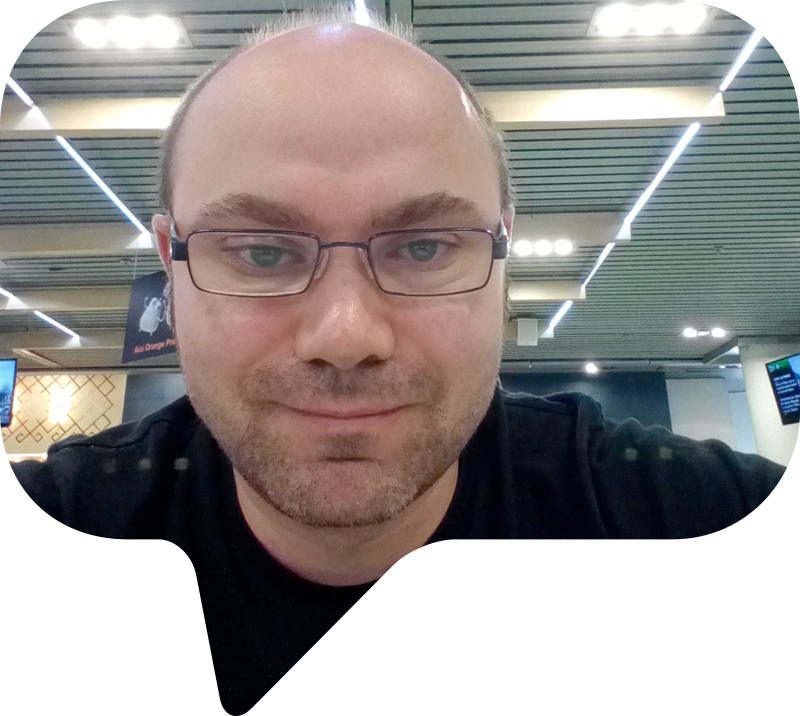 University of Bucharest
Anthropologist, professor and chair of the Department of Sociology

Liviu Chelcea (Ph.D., 2004, Anthropology, University of Michigan) is an urban anthropologist fascinated by cities in whatever form and size they come. Currently professor and chair of the Department of Sociology, University of Bucharest he was a 2018 Fulbright Visiting Researcher at the New School for Social Research in New York City, where he studied the water infrastructures, tap water and environmental clean-up in New York City. In the past, he wrote on housing restitution, gentrification, segregation, parking, time, the deindustrialization of Bucharest. You may find some of his research at https://unibuc.academia.edu/LiviuChelcea.

“Artificial intelligence is actively reshaping cities worldwide, for better or for worse. Cities have been technological assemblages for a good part of the industrial era, yet the current wave of technological innovation participates in new forms of politics, both liberal and illiberal. Sometimes technology empowers, other times it turns mundane and organized forms of politics into silent forms of “material politics”, reducing active debates to simple “technical” matters. One needs to explore the flourishing techno-optimist visions of the “smart city” in a holistic manner that keeps politics, ethics, technological failure, and unplanned consequences at the core of what it means to live in cities shaped and transformed by artificial intelligence.”