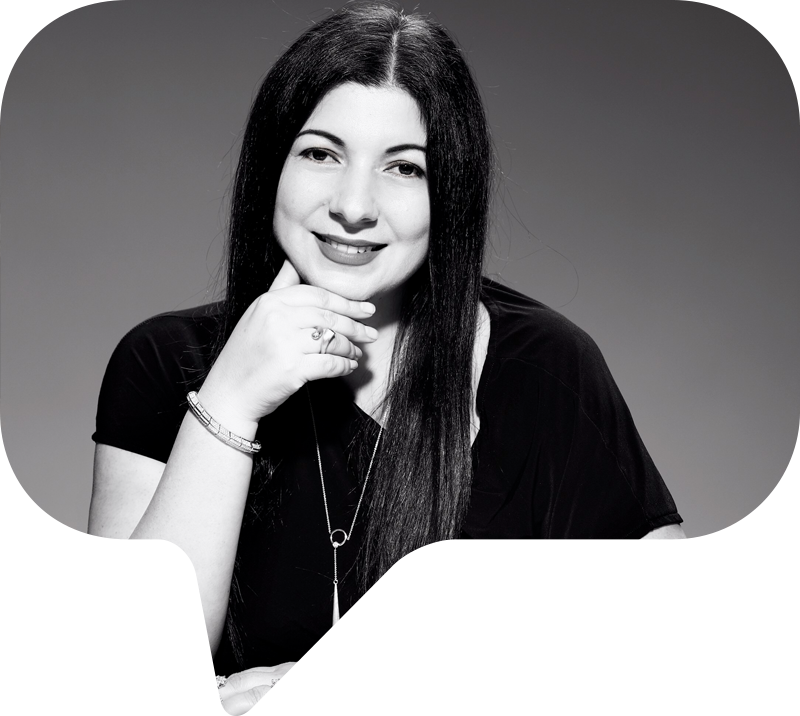 Narcisa Pheres is globally recognized for her accomplishments as an entrepreneur, woman with vision and creativity in luxury goods and fine jewellery industry.
She graduated from the University of Bucharest and studied fashion design at Instituto di Moda Burgo in Milan as well as fashion marketing at Central St Martins, London. She obtained her GIA Jewellery design and Diamond Certification from Carlsbad, CA.
In 2018 Narcisa completed the GIA Global Leadership Program from Harvard Business School. She also holds a certificate in Branding and International business communication.
Narcisa came to Japan in the late 90’s and started her career in Tokyo in a trading house, dealing with art, fine jewellery and antiques, overseeing Japanese strategy and heading the international business operation.
Her work as the Creative Director of Narcisa Pheres Fine Jewellery has been featured at the Golden Globes, Oscars, Grammy, Screen Actors Guild Award, Met Gala and celebrity client includes Michelle Obama, Jennifer Lopez, Beyoncé, Rihanna, Madonna and many others. Narcisa’s work is being featured constantly in the major international press from Vogue, Forbes, Vanity fair, Tatler, Prestige, South China Morning Post, Money Channel, Capital, etc.
Narcisa Pheres has been recognized by Forbes media to be one of the most influential women in business for creating a global luxury brand with the aim of expanding her passion for luxury goods and lifestyle’’ in 2013.
Gafencu Magazine acknowledged Narcisa Pheres as part of their ‘300 Most Powerful People in Hong Kong’ for three consecutive years from 2016 to 2018. Over the years, Narcisa Pheres has given several talks sharing her expertise and knowledge about the industry and at Design Forums, universities and TV shows.
Being a global citizen and constantly traversing around the globe, between Tokyo, Hong Kong, Los Angeles, New York, London, Milan and Paris, Narcisa Pheres continues to build a successful luxury lifestyle brand and help to empower women and female leaders. She is a big supporter of education, diversity and gender equality.