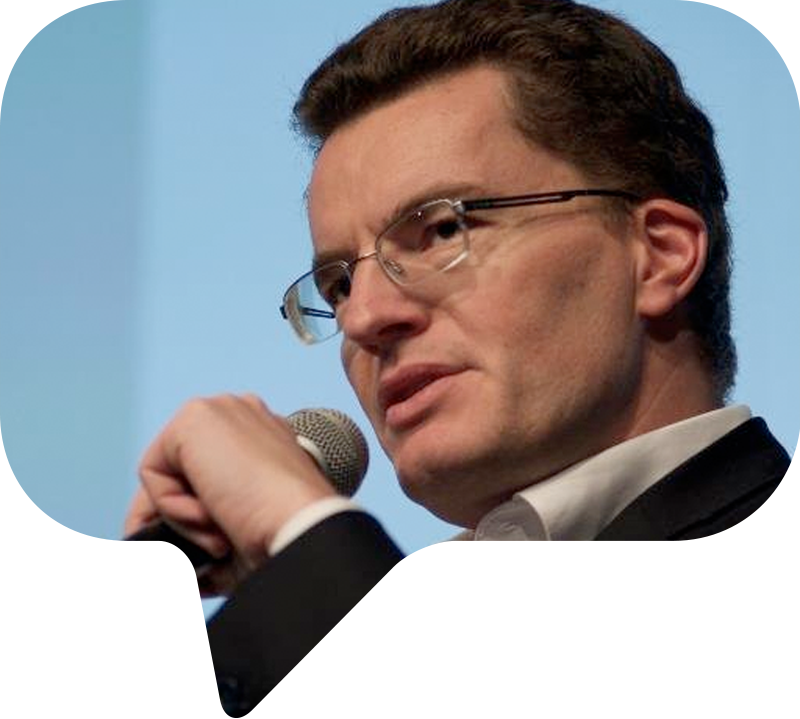 Pierre Zapp is a graduate of the Institute of Political Science in Strasbourg. He holds two master’s degrees in accounting (MSTCF) and finance (DESS).

Pierre began his professional career in 1997 at Mazars in Frankfurt am Main. Fluent in both German and French, he moved to the Mazars office in Paris. Later he returned to Germany at the Dusseldorf office. From 2005 until now, Pierre has worked at the Mazars office in Berlin, and since 2013, he has been part of the Mazars Germany executive board. Pierre leads the examination department and he is the Human Resources partner.

Pierre Zapp has been an international partner since 2007 and since 2008 he also leads the French Desk department within Mazars Germany, auditing German subsidiaries of French corporations and assisting French corporations in setting up and developing their business in Germany.